At the end of April, trainSharp coached and SSLL Racing Team rider, Mel Wasley took part in the Mallorca 312 Km, a sportive that famously completes a lap of the Spanish Island. The 2016 version took a different route, but was no less challenging. Having ridden the previous year, Mel was confident she could push a little harder, especially on the climbs. The weather wasn’t playing ball, however….

“The rain started at 6:45 as we lined up at the start and continued for the next 6 or 7 hours. The first 40 km was spent trying to work through the big packs of cyclists. Once we hit the hills I tried to settle into a comfortable pace where I was working hard but not so much that I risked blowing up in the remaining kilometres. Riding the Haute Route multi-stage event last year had definitely helped me develop a feel for this and when you were pushing too hard or had more to give. “ In the first 2 hours Mel and her group had completed the climb up into Luc and the Puig Major, up to 865 meters above sea level, during which time she has averaged an impressive 217 Watts – not bad considering this was only one fifth of the total time recorded for the day!

“We spent 6 or 7 hours riding in the mountains hills. There is 4,000+ meters of climbing in 312km and most of this is in the first mountainous part. I am happy climbing so this bit was in my comfort zone”.

There aren’t many people that would say such a thing, but working with Mel on her sustainable powers and leg strength efforts over the recent months, she sailed over the first 150 Km, in 6 hours.

The route profile meant that the majority of the climbing was complete after 7 hours, an easy ride back to the start you might be thinking…this wasn’t the case.

“This bit was the toughest part, not least because at 80km we were taken past the finish line where the people doing 160 Km and 282 Km routes were peeling off to finish. It was really important that we got in with a group of people who were willing to work together. Luckily we managed to do this and with 5 of us sharing the work on the front we made good progress to get us to the 230 Km mark.

The last 3 hours were definitely the toughest and felt a lot like a very long tough turbo session. In the context of the 312 80 Km is not &quot;far to go&quot; but then you remember ordinarily that would be a decent training ride. The final 10 Km saw everyone find a second wind so this bit was a speedy run into the finish where I finished with a time of 11:12:27. Definitely one of the most demanding and satisfying rides I’ve done.”

Mel was the first lady to complete the event and came in 134 position overall. Her average power  was 227 W (NP), expending nearly 7,400 calories (Kcal) over the course of the day!

Having completed the Mallorca 312, Mel has since completed the Tour of Wessex, and recently placed 5 th in the National 50 mile Time Trial (only her second ever 50!). From here the targets are for the National 100 and 25 time trials and getting a national medal.

If you are looking for advice on your next big goal, whether it is a particular event or individual target get in touch with trainSharp (info@trainsharpcyclecoaching.co.uk) and they can discuss the best preparation for you.

Thanks to Elliot Lipski, trainSharp Coaching for his words and analysis. 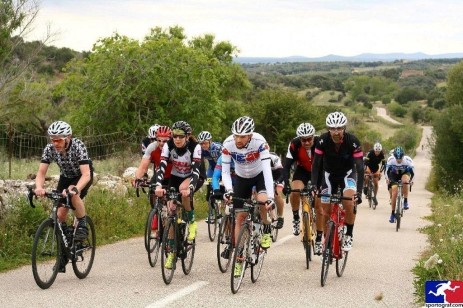 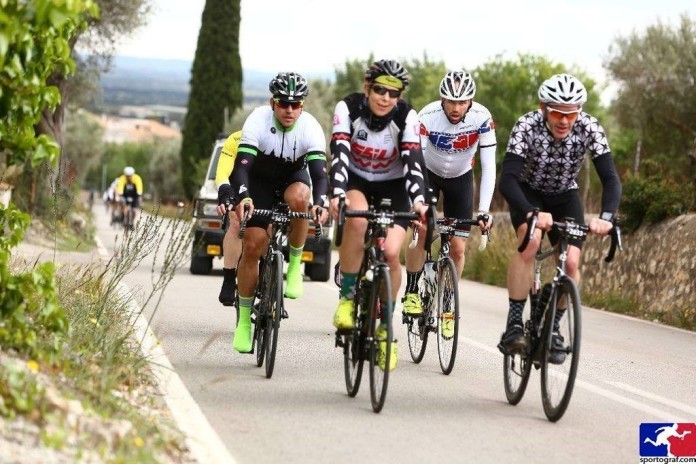